Autumn brings all the warm snuggly feels, pot-lucks, Halloween parties, Friendsgiving, Thanksgiving, etc. This carrot ginger soup is a favorite fall recipe for not only get-togethers, but also as a lunch component, or during illness. Some recipes just have that magical power to satiate you in a variety of different situations, and this is one of them. Plus, it makes your home smell incredible.

In addition to being just so damn good, it has quite a bit to boast about nutritionally. Carrots are the star of the recipe, which are rich in vitamin A. Vitamin A plays a role in immune system function, so you can think of it as a bit of defense during cold and flu season. Vitamin A is also important for bone health by its role in helping to maintain stable amounts of bone marrow.

Onions are a less nutritionally touted vegetable, but they are actually quite nutrient-dense. They’re rich in vitamin C, vitamin B6, manganese, and an antioxidant in the flavonoid category called quercetin. Quercetin may provide benefits for heart health by preventing high blood pressure and high cholesterol. One study on nonprofessional athletes found that quercetin with vitamin C was effective in reducing some inflammatory biomarkers, but studies with quercetin and humans is limited.

It’s also an incredibly soothing soup for both respiratory and gastrointestinal illnesses. The spicy ginger flavor opens the sinuses, providing some relief from stuffy, inflamed noses. Ginger may also prevent or decrease nausea and vomiting, soothes the digestive tract, and may even act as an abdominal pain reliever.

Beta
It’s easiest to “shred” the ginger in a mini food processor. Heat a large stockpot over medium-high heat and add olive oil. Once shimmering, add the onions and ginger. Cook, stirring occasionally until onions are translucent, about 5 minutes. Add garlic and cook until fragrant (about 1-2 minutes). Add carrots, chicken broth, and wine, increase heat to high and bring to a boil. Once boiling, cover with a lid, reduce heat to a simmer, and simmer for 30 minutes. After 30 minutes, remove the lid and simmer for an additional 30 minutes. Remove from heat and allow to cool for 20 minutes.  Puree the mixture in a high powered blender or using an immersion blender until very smooth. If using a blender, you will need to blend the soup in at least two batches. Return to heat when ready to serve. Just prior to serving, add the lemon juice and gently stir until combined. Garnish each soup bowl with a sprinkle of curry.

Substitutions: For a richer taste and mouthfeel, increase olive oil to ½ c or substitute olive oil for 1 stick (½ c) butter. Additions: A dollop of creme fraiche on each serving would also make a lovely addition.

If you bring this recipe to a potluck, heat it over the stove, then transfer to a crockpot before leaving and immediately plug in and re-heat on high. Once it is heated, drop the temp to low and hold it there during the potluck. However, if your destination is <30 minutes, the soup should remain plenty hot during the commute.

It also makes a lovely amuse bouche prior to dinner, served in shot glasses or espresso cups. If you aren’t familiar with the term, it’s French for “mouth amuser” and is usually tiny portions of food served prior to dinner. 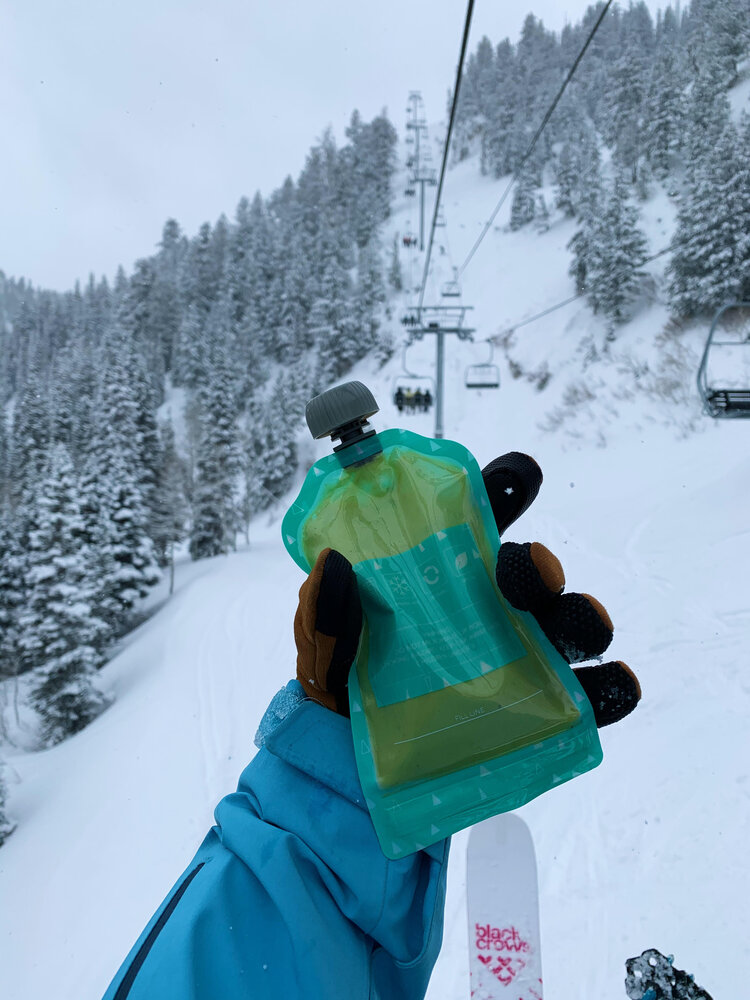 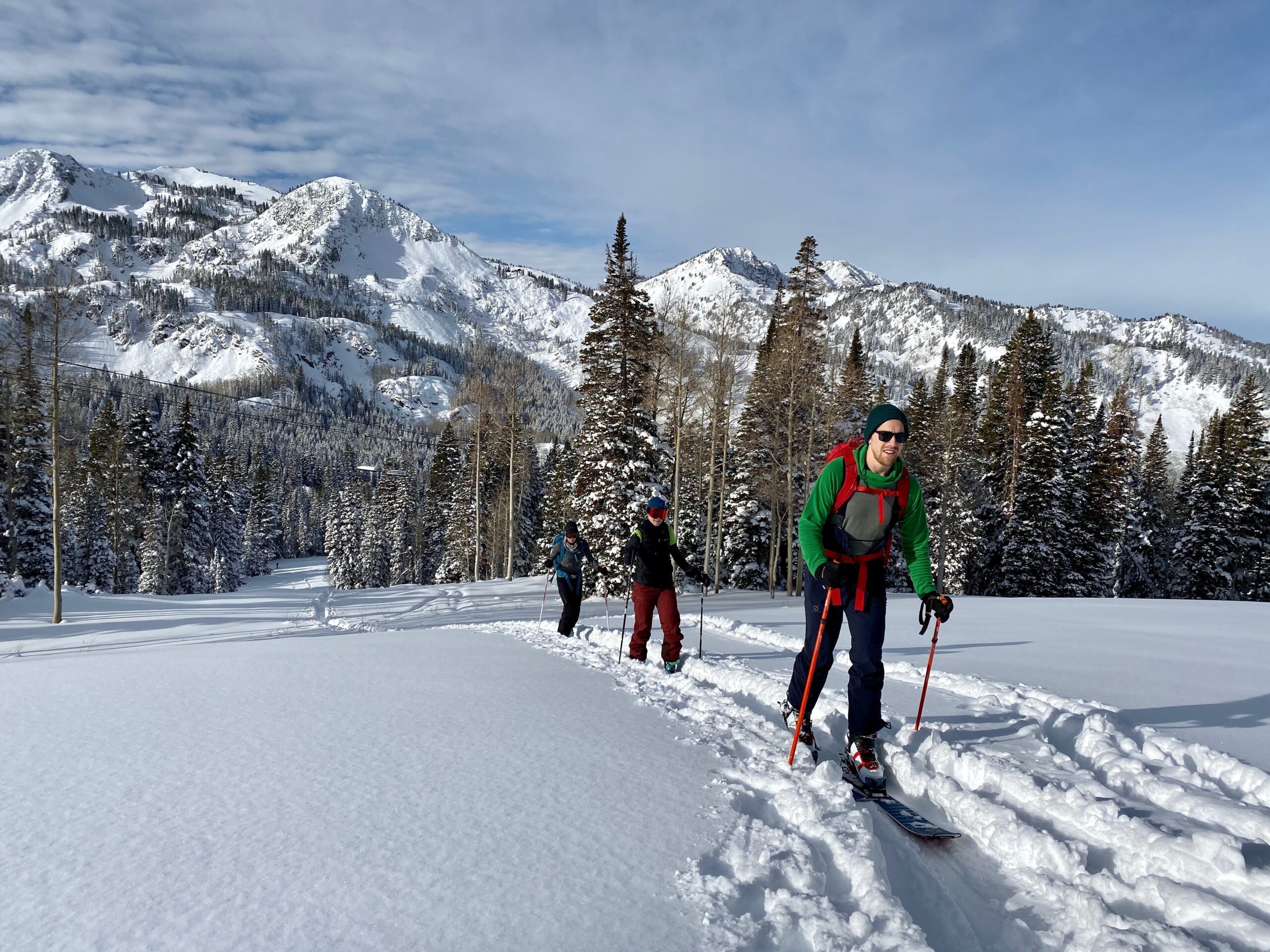 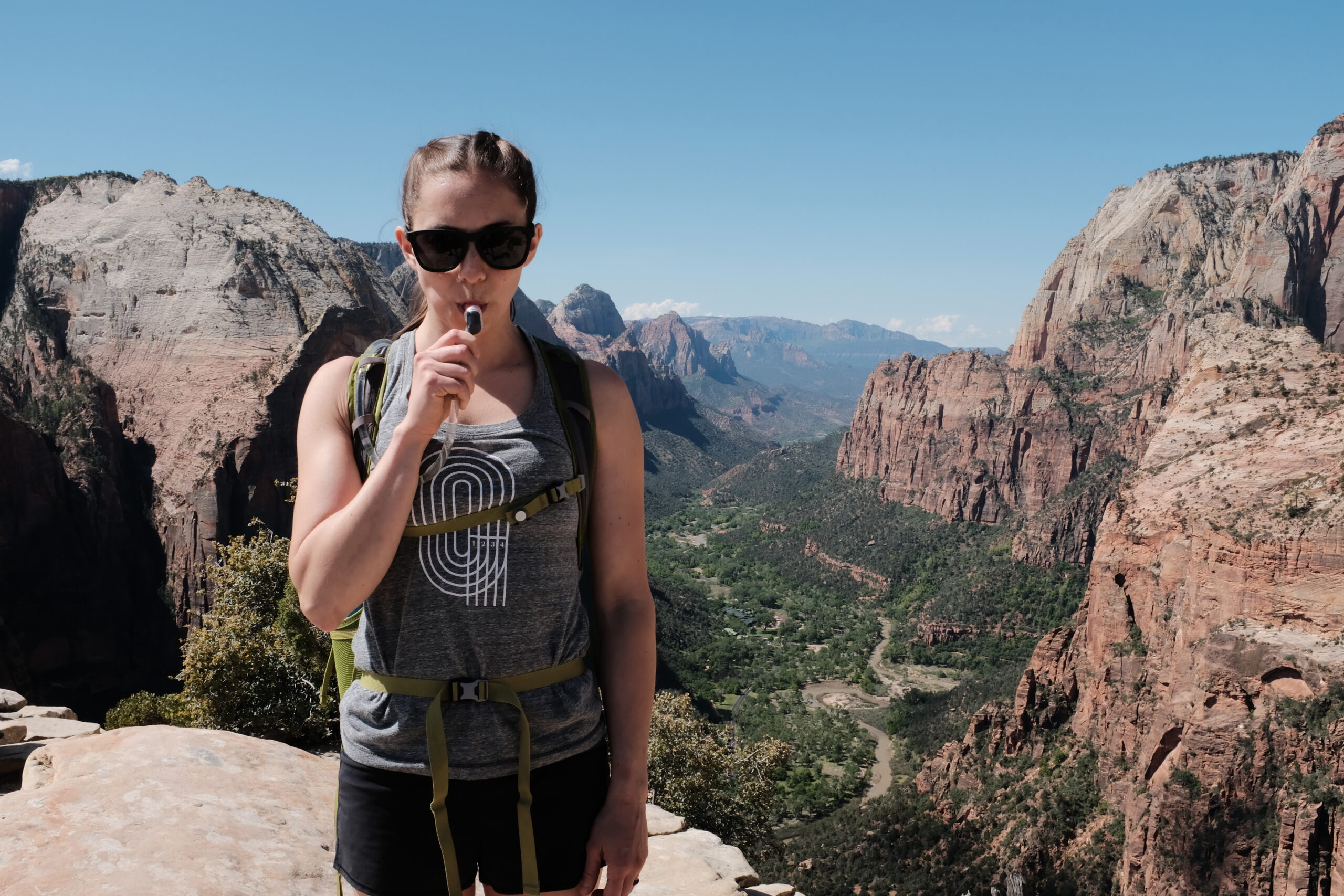